Are you looking for how to draw the billabong logo?

The Billabong logo has been the sketching of two identical waves for a very long time. For decades, the typography and the location of the wave elements have been changed more than once.

This logo is known to everyone who loves classic surf culture and beach fashion. You can see this logo on Wetsuits, Boardshorts, Bikini wears, Rashguards, Snow Jackets, Snow Pants, Hoodies, and Sweatshirts.

The term “Billabong” was selected to create a connection with the Australian roots.

So in this article, you will learn how to draw the billabong logo, history, and meaning of Billabong.

Billabong is an Australian word used to describe an oxbow lake, which is a U-shaped lake or pool that forms when a wide winding curve or bend of a river is cut off, forming a separate-standing body of water.

Billabongs are commonly formed when the path of a stream or river changes, abandoning the former branch with a dead end. Because of the little or no rain climate in Australia in which these “dead rivers” are often found, billabongs are always found in rivers seasonally but can be dry for a greater part of the year.

The derivation and origin of the Australian term billabong are disputed. The term is most likely derived from the Wiradjuri word bilabaŋ, meaning “a watercourse that runs only when rain is over”.

It may also be derived from the word bila, which means “river”, in combination with bong or bung, which means “dead”. The two words bila + bong forms the word Billabong with the English meaning (river + dead) being a dead river or river dead.

However, a source stated that the term Billabong is of Scottish Gaelic origin.

Billabongs were highly notable because of the fact that they held water much longer than parts of rivers; so it was crucial for humans to detect and name these areas.

How To Draw The Billabong Logo

Actually, it is simple to draw the Billabong logo.

If you follow the six-step guidelines below, you will be able to know how to draw the billabong logo with a pencil, black marker, and blank white paper.

NOTE: To make a digital drawing of the Billabong logo, you can use Photoshop to draw it or hire someone on Fiveer to draw it for you at the low price of $5.

Below is the step-by-step procedures of how to draw the billabong logo on paper:

1. To make your Billabong logo look smooth and beautiful, you must first draw a guideline. First, sketch out a line in the form of a large rectangle. This will be the edge of the logo.

4. The next step is to write the “Billabong” letter under the rectangle.

Congratulation! you have successfully drawn the billabong logo.

If you want a digital drawing of the Billabong logo, you can use Photoshop to draw it or hire someone on Fiveer to draw it for you at the low price of $5.

Thank you for having time to read this tutorial on how to draw the billabong logo and don’t forget to subscribe to our newsletter for more amazing articles like this. 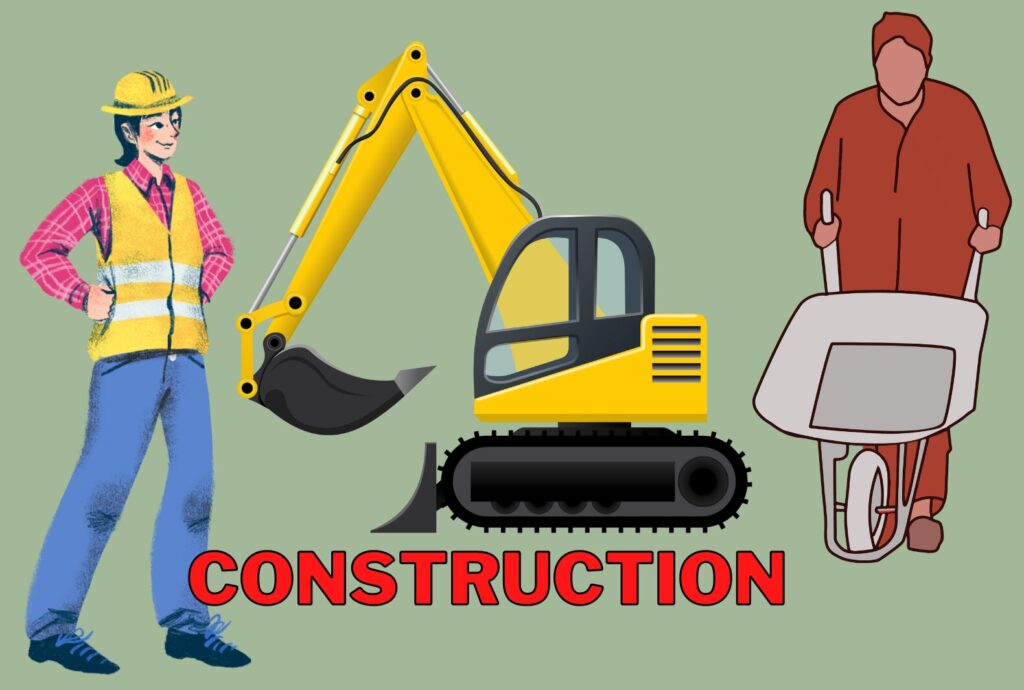 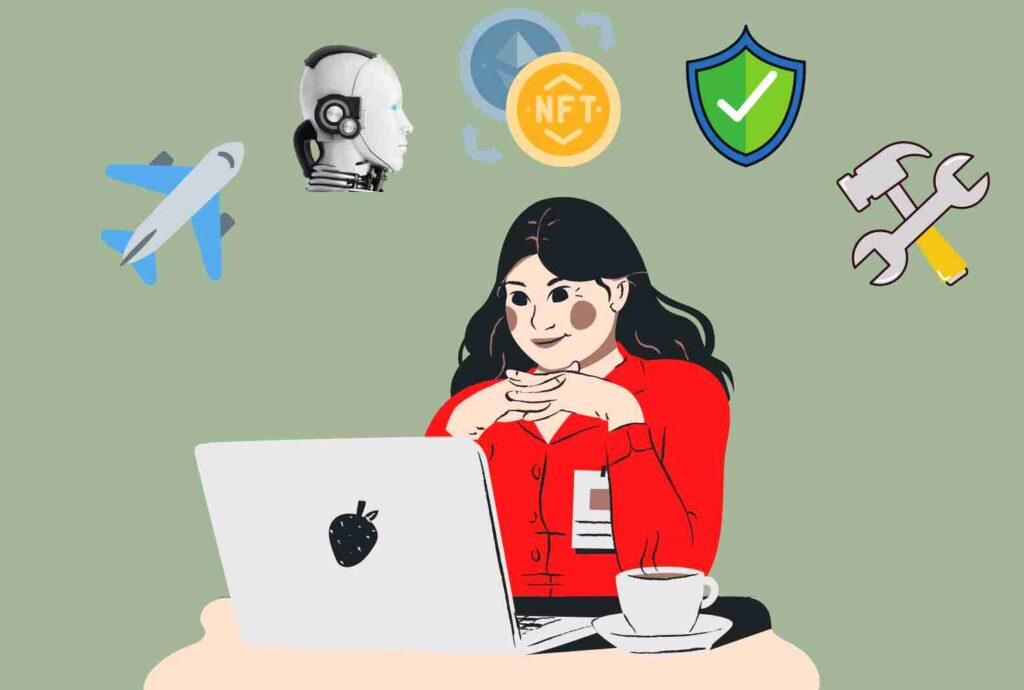 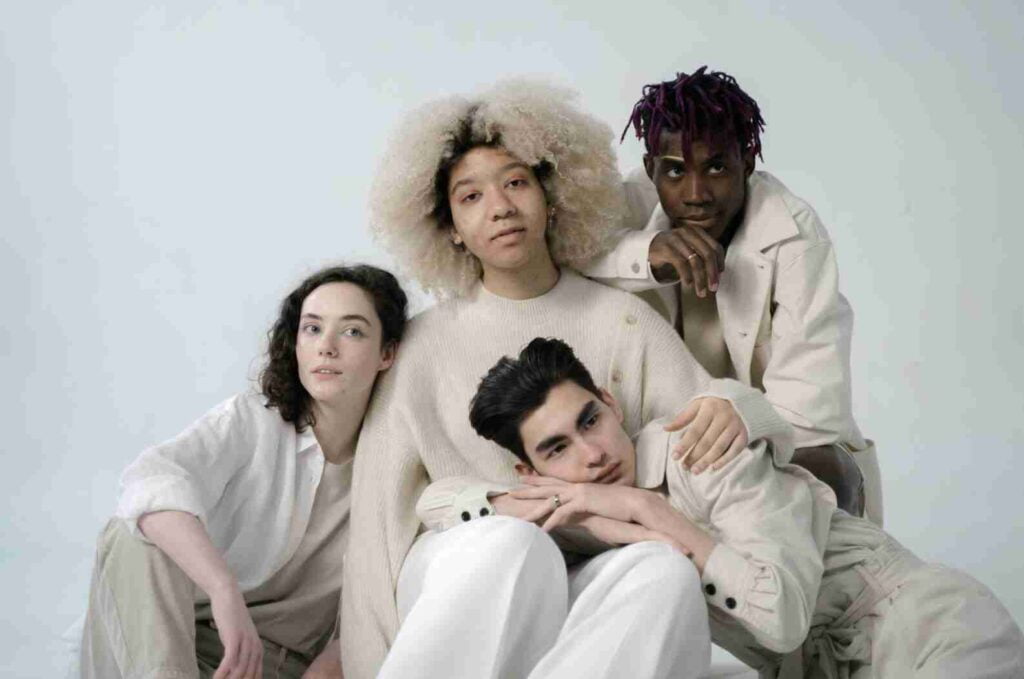 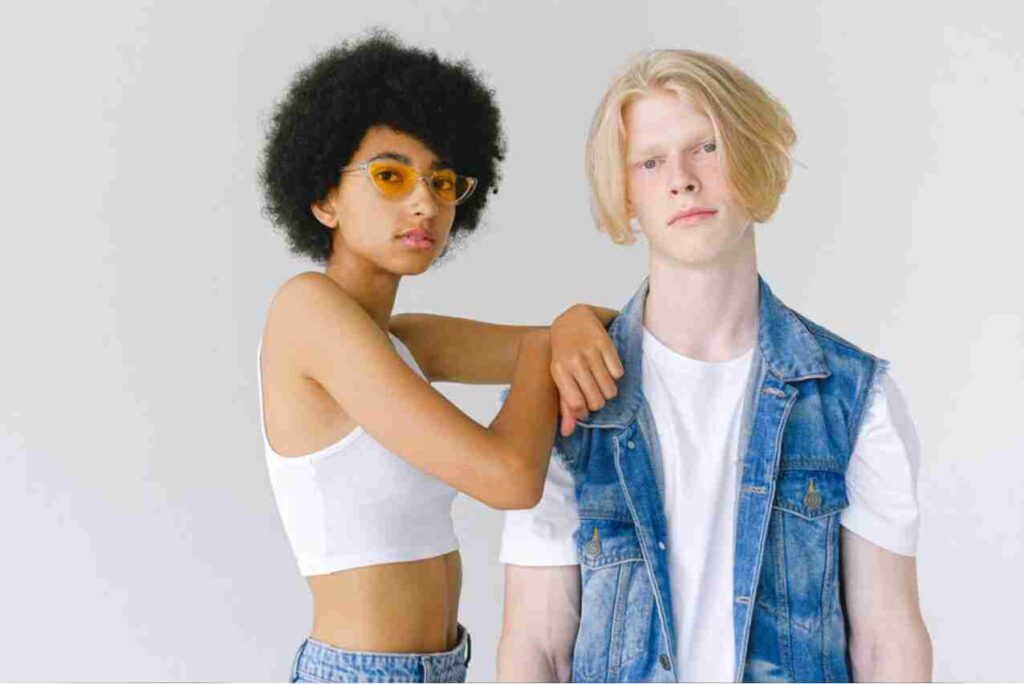