The US and Canada are powerful allies of each other and are close in terms of economical relationship which makes the US Canada cross border banking a smooth one.

Both countries have worked closely and consistently to promote an open world economy. However, both of them operate differently in terms of their banking system.

The US and Canada have strongholds in banking as this system is solely responsible for the running of their economies. They create a different set of guidelines regulating each other in their residence state.

Since there are existing branches of both US banks in Canada and Canadian banks in the USA, this article is to highlight the address of their bank branches, and how they are operated in each other’s countries

US Banks In Canada & Locations

There are several US Banks in Canada and they are regulated by the Canadian banks act which governs the banking sectors in Canada.

Some US banks are affiliated with Canadian banks and as such guarantees them the license to operate, while some offers commercial banking systems in Canada but do not have a retail banking operation.

A retail banking operation is to help private consumers manage their money, gain access to loans, and deposit their money securely.

That is to say, you can use such banks’ credit cards to withdraw from ATMs and pay merchants in Canada alone as they do not offer retail operations.

You can access an American bank when living in Canada. However, this comes with some restrictions as the Canadian regulations on US banks are very strict and retail services are not available.

Below are American banks in Canada with their branch addresses

M&T Canada is one of the US banks in Canada that has been headquartered on the Ontario-New York border for many decades.

This bank’s initials were carved from the manufacturers and traders bank  The New York bank is now known as Manufactures and Traders trust company or M&T bank.

They provide a range of commercial banking services including loans and deposits to Canadian businesses.

The M&T Bank provides banking services to the US establishments of Canadian corporations and aims to provide more financial services to the increasing number of American Citizens living in Canada.

The Canadian branch of the M&T bank provides mortgage and business loans and some foreign exchange services.

Below is the branch address of M&T bank in Canada:

Canada bank of America is another US Bank in Canada that is well recognized by a lot of US citizens. This bank is the second largest bank in the United States and one of the biggest banks in the US.

It is an American multi-investment bank and recently received the top ranking for retail banking advice in 2021.

It has six branches in Canada and is one of the fast-rising US banks in Canada. The BofA offers loans, leasing services, and some commercial services in Canada.

The New York bank is one of the biggest banks in the US and, in Canada, it offers investment banking, Citi market security, and many other things.

It was established in New York and has different branches in various places in the world.

Talking about Citiank Canada locations, below are the addresses of Citibank branches in Canada:

Capital one bank is a US bank in Canada that offers comprehensive rates and extended ATM access and online mobile apps, hence it is mostly considered an online bank.

It has its headquarters at Mclean, Virginia, and several subsidiaries including official stack, Wikibus, LLC, Various, etc.  They also have branches positioned in Canada that offer credit bank services in Canada.

Capital One in Canada functions as a subsidiary of Capital One Financial Corporation and has 3 different branches in  Canada.

Below are the addresses of Capital One Bank branches in Canada:

The Provident National Corporation is the sixth largest United States bank in terms of assets with its headquarters in Pittsburgh, Pennsylvania, and has a total number of 2629 widespread branches including Canadian branches.

It has high rating services and investments in Commercial Real Estate.

Being one of the US banks in Canada, PNC is allowed to offer credit card services in Canada, loans (including assets-based loans), leasing services, and even bank deposits in their Canadian branches.

PNC Bank Canada Branch (PNC Canada) offers cross-border services to support all financial services in both the U.S. and Canada.

Below is the location of PNC bank canada branch:

The Comerica Incorporated Bank is a public-providing bank situated in Dallas Texas. It has subsidies such as Comerica securities and Trust funds with a total of 591 branches.

Being one of the US banks in Canada, the Comerica bank is also located across the cities of Canada and offers financial services to U.S citizens.

Below are the locations of Comerica bank Canada branches:

Wells Fargo is a large American bank that is also one of the US banks in Canada.

Wells Fargo Canada has branches in different cities in Canada which include Toronto, Calgary, and Montreal. The bank also has ATMs that operate in different locations in Canada.

The Canadian branch of Wells Fargo bank provides services only to medium and large companies in Canada.

Talking about Well Fargo Canada locations, below are the addresses of Well Fargo branches in Canada:

Bank of New York Mellon also known as BNY Mellon is another US bank in Canada.

The bank has its headquarters situated in New York and is one of the biggest global custodian bank and securities services companies.

BNY Mellon Canada offers investment banking services to the public in Canada and its Canadian headquarters is based in Toronto.

Below is the location and branches of Bank of New York Mellon Canada:

State Street Corporation specializes in providing investment and trading services; they operate in 26 countries globally and has its headquarters in Boston, MA.

This bank currently has three offices located in Toronto, Montreal, and Vancouver. The state street bank is one of the US banks in Canada renowned for managing huge assets.

Below are the locations of State Street Bank Canada:

The Fifth – third bank is also a US bank in Canada. It is committed to providing lending services, leasing, and treasuring management.

They offer cross-banking services in both the US and Canada

However, the Fifth Third Bank branch in Canada does not provide services like retail and personal banking services such as cash deposits or branded ATMs.

Although these US banks in Canada are allowed to operate, they act as subsidiaries of Canadian banks. This means they survive by allowing customers to use each other’s ATMs.

Below is the address of  Fifth third location in Canada

Canada Banks In US & Locations

The US banking system is characterized by a large number of depository financial institutions and the involvement of the Central Bank which oversees the affairs of other banks.

However, Canadian banks are allowed to strive and have a far greater presence in the US. They offer most major banking services to the general public and such services include; the provision of personal, business and mortgage loans, selling of bonds and stock, and other retail services.

Canadian banks in the USA are required to operate under US guidelines. However, these guidelines are less strict than the Canadian banking system.

Since most US banks cannot be accessed without a social security number, hence the more reasons more Canadians use Canadian banks in the US.

However, each Canadian bank in the US operates differently, and opening a bank account differs from one Canadian Bank to another.

Below are some of the Canadian Banks with branches in the US. Since it is very easy to locate these banks in the US, we will not add their locations:

The Bank of Montreal is a very large bank that has a Canadian background operating in the US. It has its headquarters in Illinois, Chicago.

They have several branches in the US and offer deposits, lending, and investment services, and are members of the federal reserve system.

The CIBC is one of the popular and reputable banks in Canada with a lot of customers and is also well-known as one of the Canada banks in US.

CIBC has branches in the US and offers retail banking services as well as other financial services.

In the US, funds can be accessed from any CIBC bank in USA, their ATMs, and other ATMs in partnership with them. The CIBC advantage debit card is widely accepted at stores and service suppliers in the US.

This is a Canadian-owned financial institution and by the capitalization of the market the largest in Canada. It is known as the 5th largest bank in North America.

The RBC bank’s headquarters is located in Toronto, Canada, and has subsidiaries such as the City National bank, RBC capital market, etc. With over 127 branches spread throughout the states.

The Royal Bank of Canada and have been providing easy banking services to Canadians in the US. They are able to provide diversified financial services such as commercial banking, personal deposits, insurance/asset management services, investment banking, and cross-border banking services.

This is another big Canadian bank that operates in the US. The Toronto Dominion bank is a Canadian banking corporation with its headquarters located in Toronto, Ontario.

They provide International banking services across the US and have branches in New York.

This is the sixth largest  Commercial Bank in Canada with its headquarters in Montero. They have quite a number of subsidiaries including  NBCN inc. ABA banks etc.

This is one of the 20 most powerful banks in the Canadian market. As a financial institution, they have branches in the US and provide retail banking services as well as other financial services to the general public.

The Desjardins bank of Florida, although governed by the US, is owned by Desjardins groups which Is the largest cooperative financing organization in Canada.

With its headquarters located in Levis, Canada, and branches widespread in the United States, they provide insurance, mortgage loans, and credit card services to the general public.

Bank of Nova Scotia is also known as Scotiabank and has its headquarters in Toronto, Ontario. It is the third largest Canadian Bank by deposits and market structures.

They offer full service in the USA and are affiliated with the Bank of America and BNP banks.

It offers financial services in the US such as retail banking, insurance services, wealth management services, personal and business loans, and credit card services.  Its offices are located in Boston, New York, and San Francisco.

These banks are some of the Canadian banks that are accessible in the US. This is important to understand as a Canadian who might be planning on residing in the US or for education, employment, and business objectives.

The above article is the list of US Banks In Canada & Canada Banks In US and we hope you are able to locate the bank that serves you well in the country of your residence.

The disparities between the US banks in Canada and the Canada bank in the US is credited to their different country banking policy.

Hence, the Canada banks in the US have vast benefits over the US banks in Canada.

Thank you for having the time to read this article till the end. Fill the form you see below to get notified whenever we drop new finance-related content 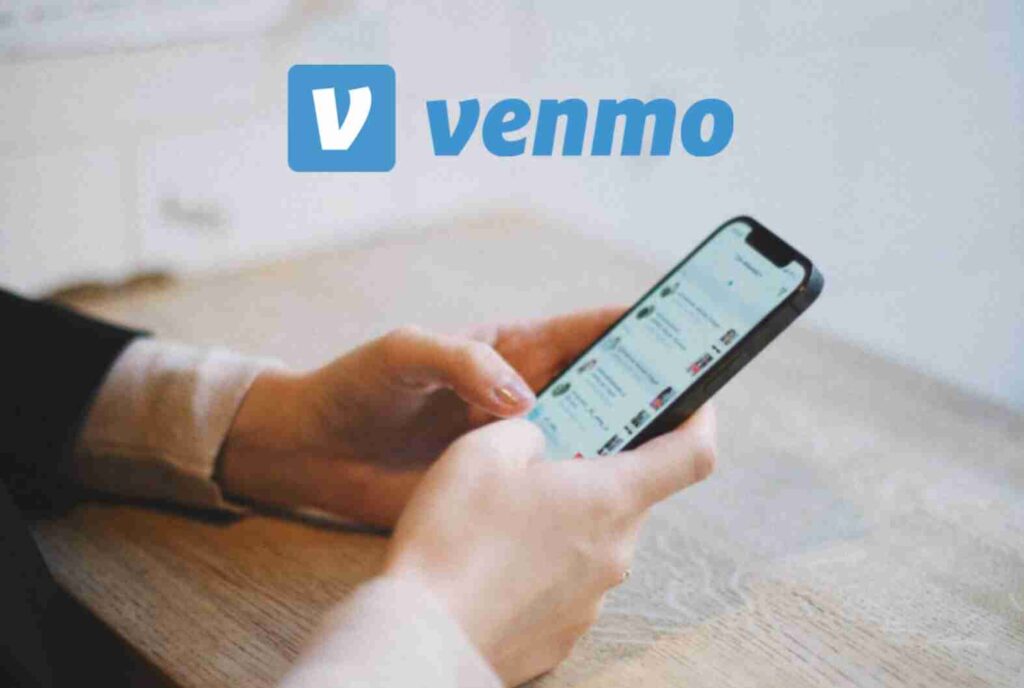 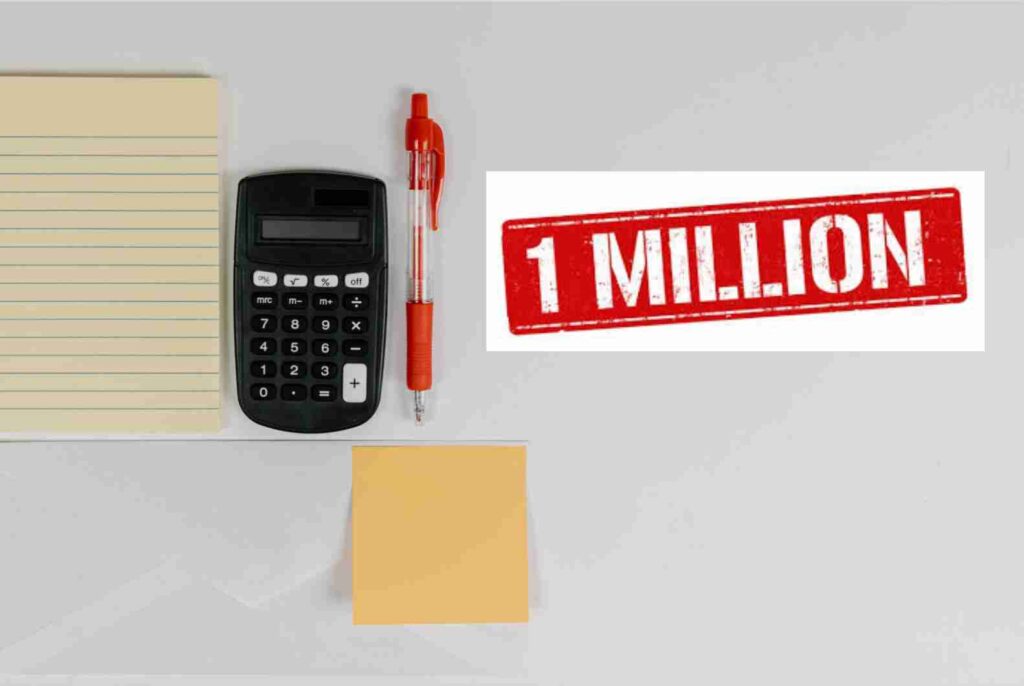 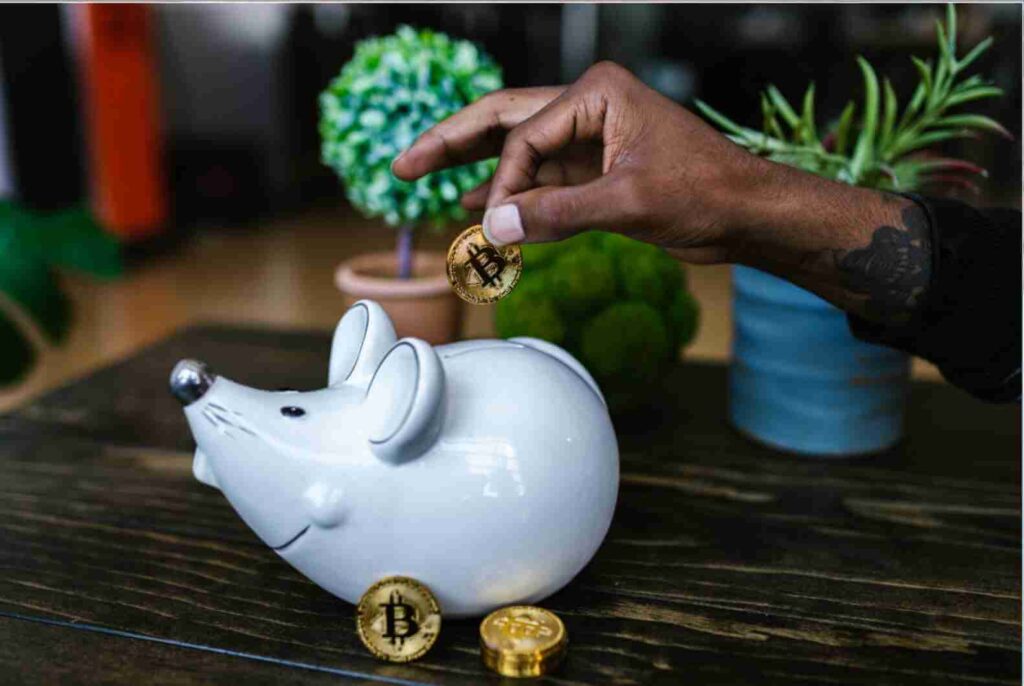 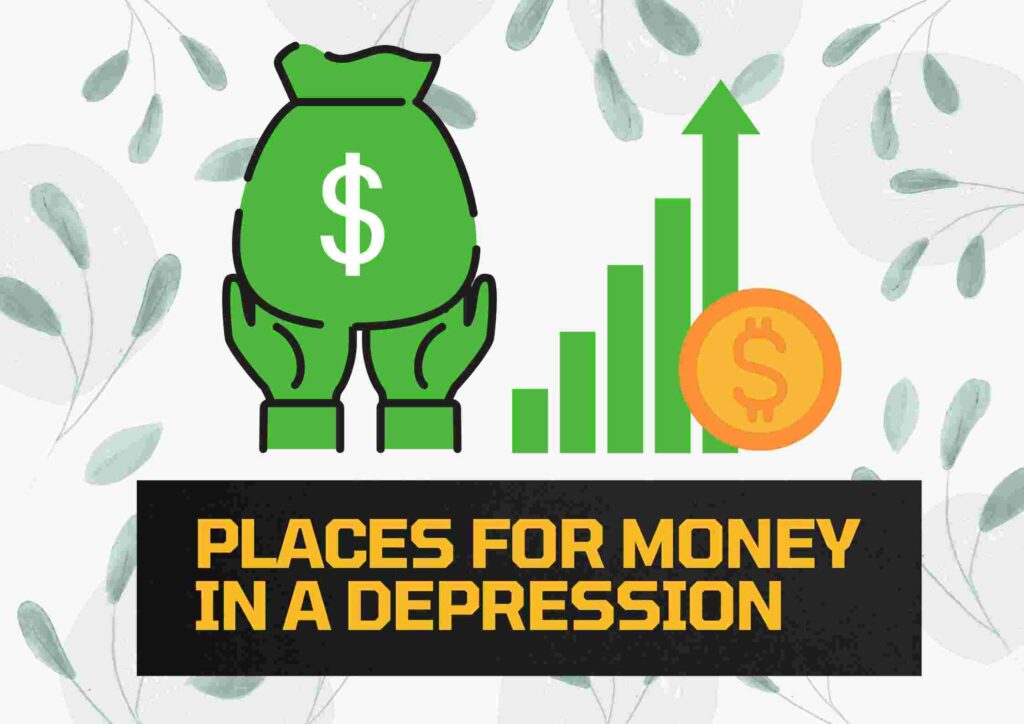 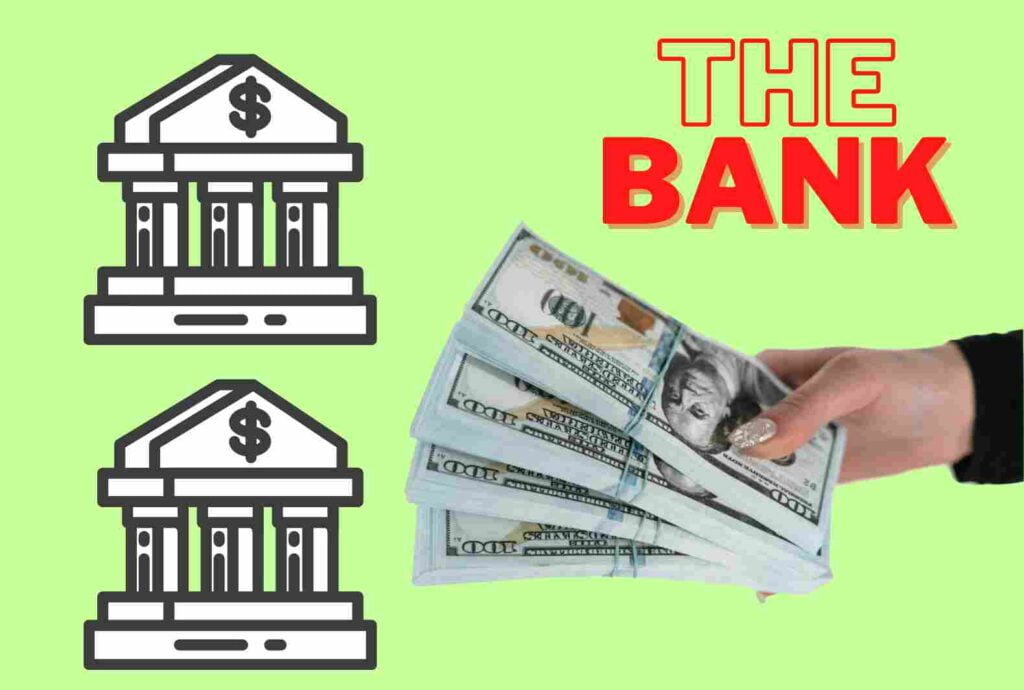