Do you really want to know what is an NFT company? then read this article to the end.

Since the breakthrough of NFT into mainstream media and how billions of dollars are being spent on this new digital evolution, many companies have claimed to be NFT companies.

Well, that depends on what your definition of an NFT company is and how integral NFT has to be to a company before you’ll allow NFT to be used to describe the company.

We think classifying a company as an NFT company because it utilizes NFT is just as unhelpful today as it will be in the future.

So the question is what is an NFT company?

In this article, you will learn NFT company meaning and the types of NFT companies out there. You will also learn how to tell if a company is truly an NFT company in cases of confusion.

What is an NFT company?

An NFT company is any digital company that deals in NFT related products or services.

This means a business that provides an NFT service, product, platform, software, or heavily relies on NFT, as its major revenue source.

As an individual entering into the NFT market, knowing what is an NFT company will help you determine the kind of organizations you deal NFT businesses with.

But since the NFT market is still growing, you will find people attaching all sorts of different ideas to what an ‘NFT company’ is. It’s a style of implying that a company is at the forefront of NFT innovation without necessarily having to innovate any part of the NFT market.

Do you want to know what is an NFT company, the below paragraphs will help you identify if a company is truly an NFT.

After all, what would OpenSea sell without NFT?

As the NFT market grows even higher, companies that are heavy users of digital technology are looking for ways to be associated with NFT. This is because there is huge value in defining your company as an NFT company.

This is just the case of the 1997 – 2001 dot-com bubble, where companies that added the dot-com suffix to the end of their company name (even without any connection to the internet) experienced a momentary surge in their stock price.

This shows there is real financial gain by aligning your company with NFT.

As of now, there are three major classes of NFT companies that are taking over the industry by storm and they are:

1. When NFT is the product

Many agree that the NFT company definition should be based on NFT being the product. The product can be art, digital collectibles, music, etc.

You are an NFT company if you are in the business of selling NFT. That is to say, if your product, which is the thing you make money selling, consists of non-fungible tokens.

This generally means that one can define an NFT company by the products it sells. Well, this definition seems to be too narrow, and many other NFT companies don’t agree.

2. Selling NFT as a service

Potentially, NFT could even be a service in the way of offering NFT related services to end-users or other NFT companies.

With NFT services, it is possible to create more than just a platform, but a creator of alternative universes.

When talking about NFT companies that offer services, the list is huge but only a few are yet familiar to most people.

Yes, virtual worlds are booming right now, and NFT is at the forefront of becoming the media for virtual world exchange.

There are also NFT marketing companies and other companies that produce NFT online tools such as NFT utility tracker, NFT minter, NFT floor price tracker, NFT security, and so on.

Aside from the virtual world of NFT, companies that offer services like NFT Loan, NFT Online Course, and other NFT services are growing every day.

Then there are the companies formerly operating in other industries who classify themselves as NFT companies.

These companies have built their brand around other markets, but due to the outbreak of NFT and the amount of money pumping into this industry, they want to associate their company with NFT.

Ubisoft is a gaming company and one example of a traditional company that has survived its company in other industries but recently incorporated NFT into its games.

Interestingly, NFT-driven companies don’t think of NFT companies in terms of what they do, but how they do it. You could argue that a car manufacturer, a bank, or any retailer is now (or ought to be) an NFT company.

To them, it’s often shorthand for a specific culture and approach to business: collaborative, innovative, purpose-led, and values-based.

They believe that the most successful NFT companies are those that not only harness the NFT market but also maintain a relentless focus on satisfying their users’ and customers’ needs to create awesome experiences with NFT.

NFT as culture and values

Some simply define NFT companies as being oriented by NFT’s unique culture and values.

But a true NFT company is one that will never stop learning. This is because the industry is pretty new and more spaces are yet to be covered.

They are also organizations that wouldn’t exist without NFT or have been created based on an NFT product or service. Otherwise, all companies would be NFT companies in the modern world.

While culture and values are important in the NFT industry as it is in any other industry, these must be combined with the other factors previously discussed to truly qualify as an NFT company.

The above article answers your question about what is an NFT company and we hope it clears you with the true NFT company meaning.

NFT adoption will continue to become more widespread and many more companies will be keen to adopt the label. Since the industry is still growing, the line between an NFT and a non-NFT company is set to become even more blurred.

Thus, understanding what is an NFT company will help you clear this blur.

Note that for a company to qualify as an NFT company, the company has to make new NFTs (whether or not they sell them to an end-user), use them to differentiate themselves, and be driven by the values of innovation NFT offers.

Many companies now have to produce NFTs without necessarily relying on them for revenue. However, their NFTs must be a key differentiator in how their business generates value.

Thank you For having time to read this article about what is an NFT company. Please don’t forget to subscribe below to keep updated on our NFT related articles. 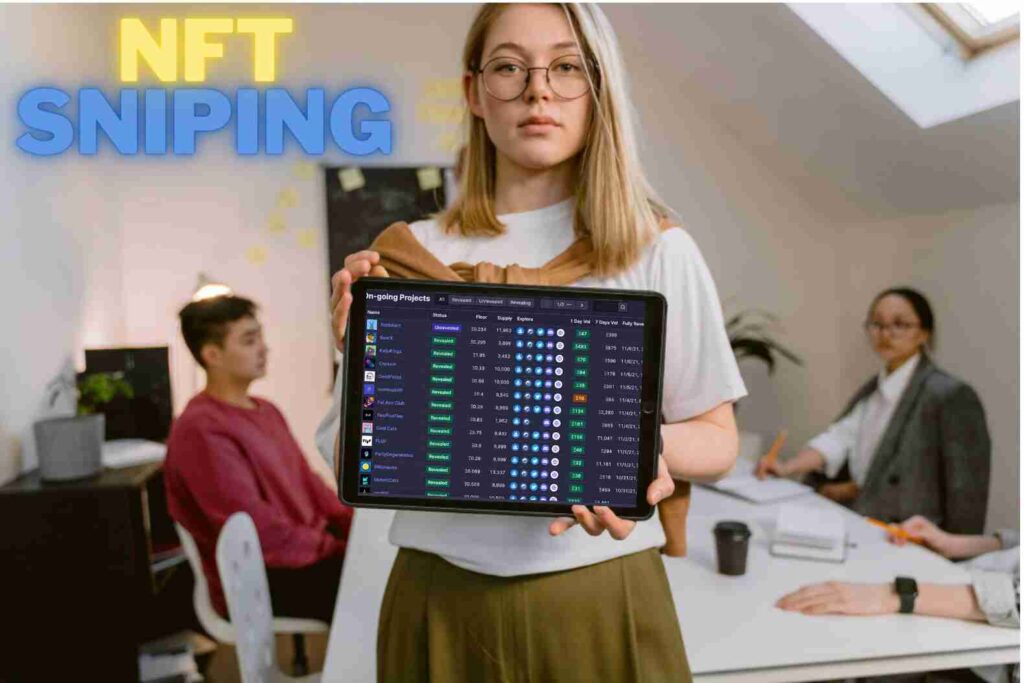 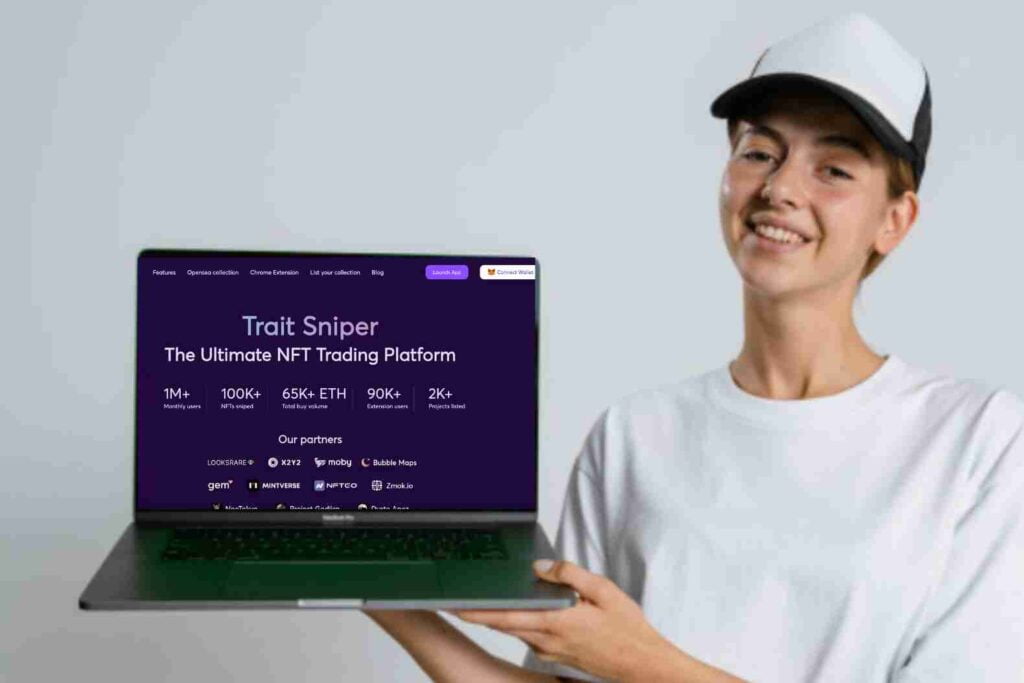 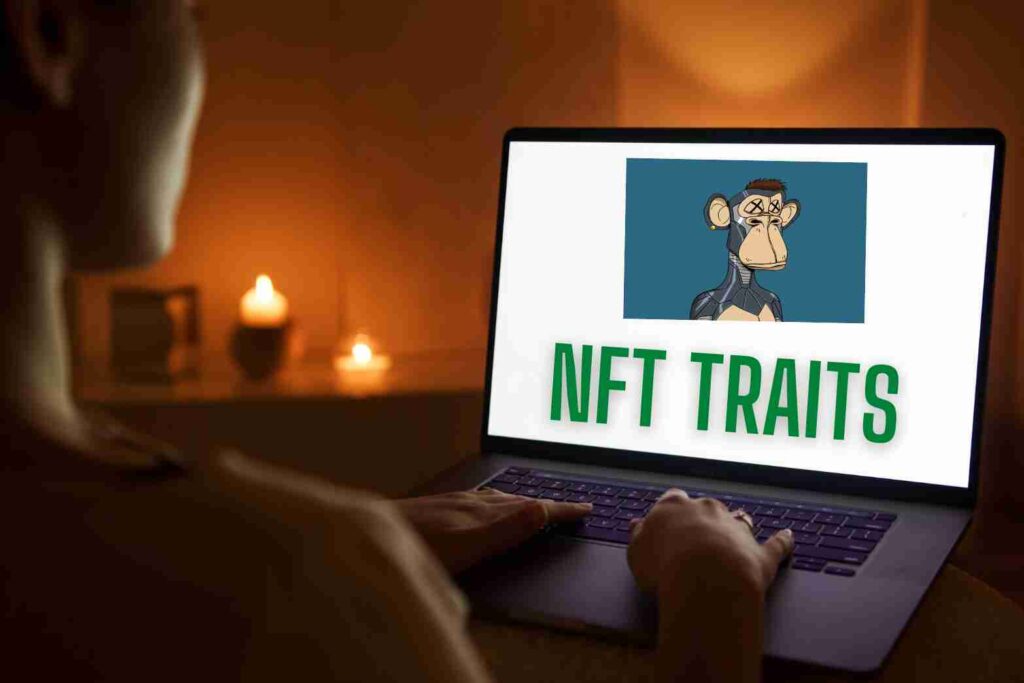 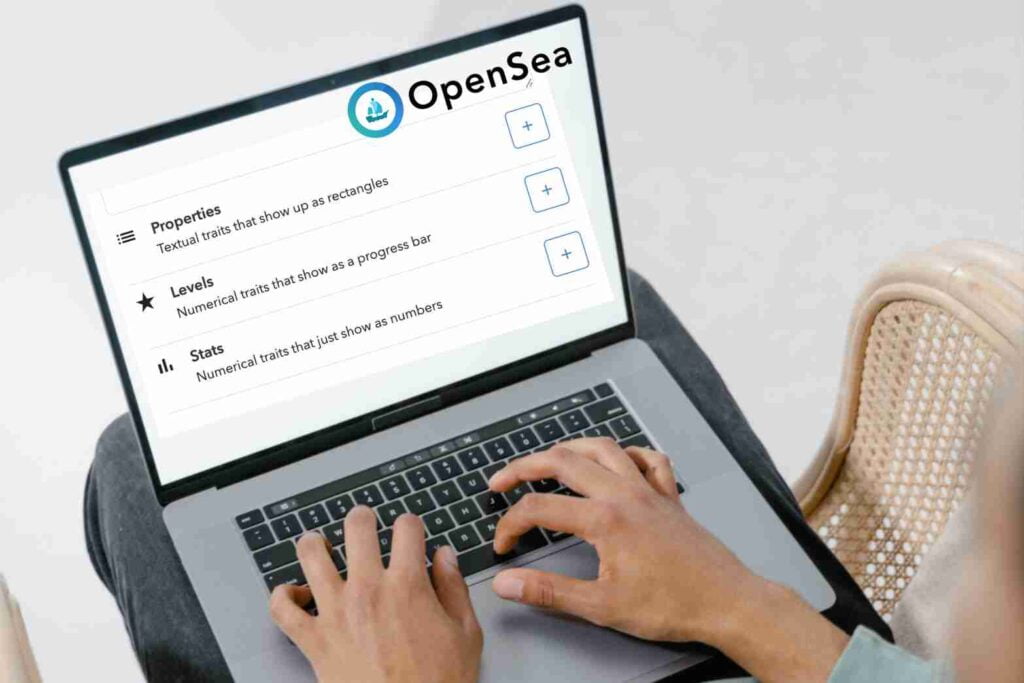 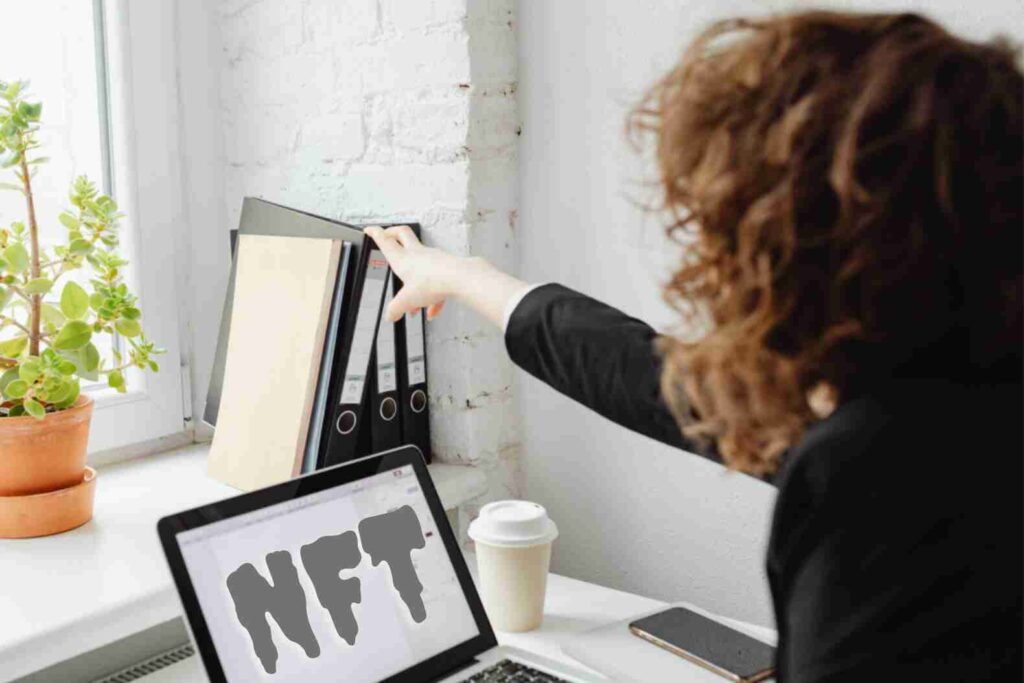 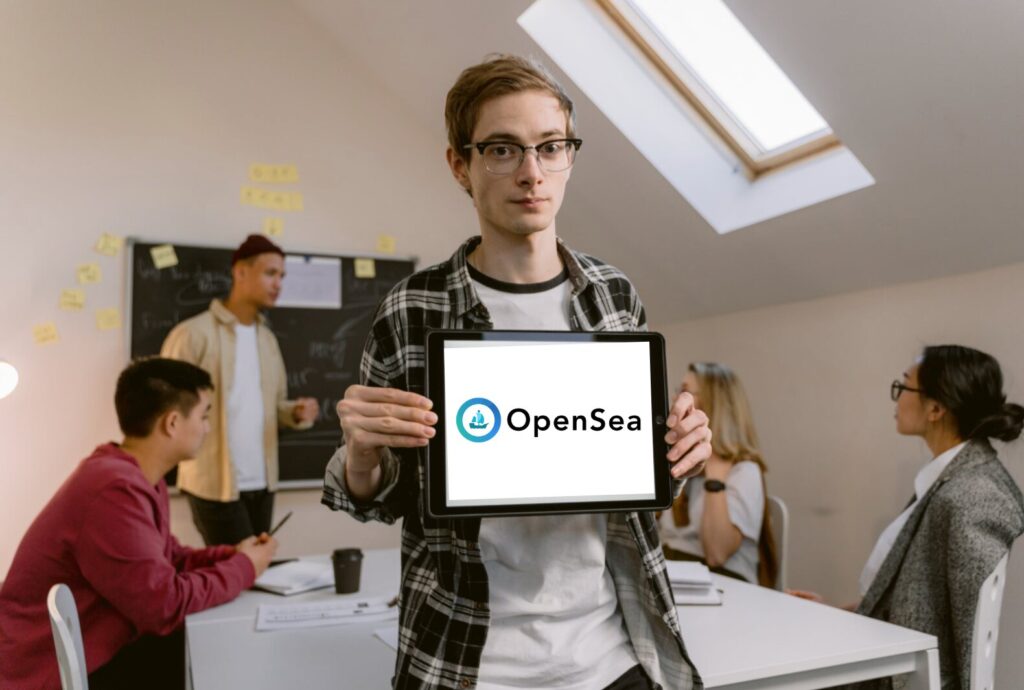